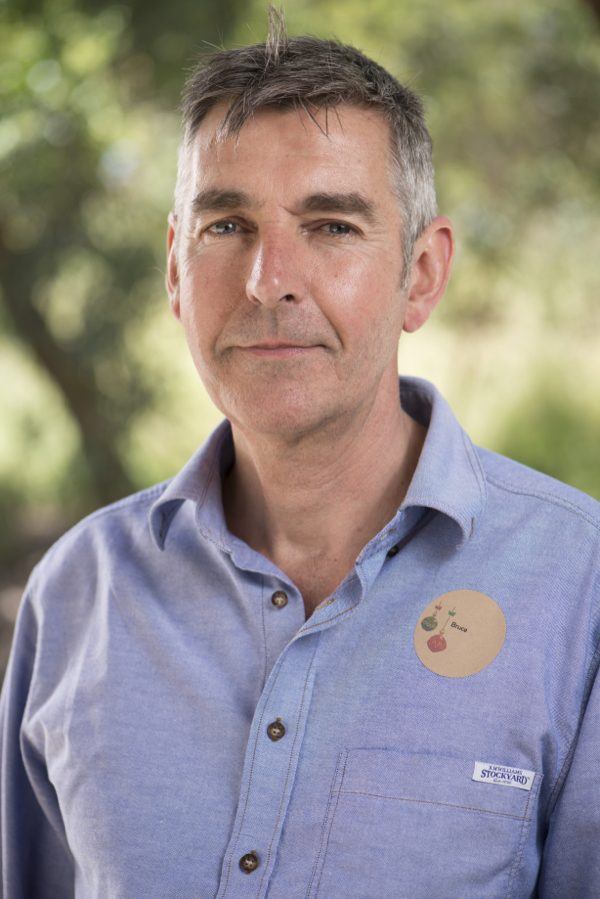 Bruce Callander is one of Treelogic’s senior consultants.

Bruce began working in the arboricultural industry for a small reputable Melbourne-based company. He began on the ground dragging branches, then eventually was encouraged up the trees and became a climbing arborist.

Bruce joined the Treelogic team in 2005 as one of only 8 consultants and over the years has participated in and contributed to the growth, structure and reputation of Treelogic.

“After working with trees for 23 years I am still happily surprised by and enjoy observing trees in all environments.” Bruce enjoys living amongst them as well. He has lived in the Dandenong Ranges all of his adult life and appreciates the forest atmosphere, enjoying walks and bike rides in the area, and swimming and camping trips with his family and grand-children.

“I still find wonder and interest in the smallest and largest aspects of trees. The intricate patterns in bark, leaves, branches and root development, their ability to sway and move, support themselves and reach such enormous size still surprises and amazes me.”