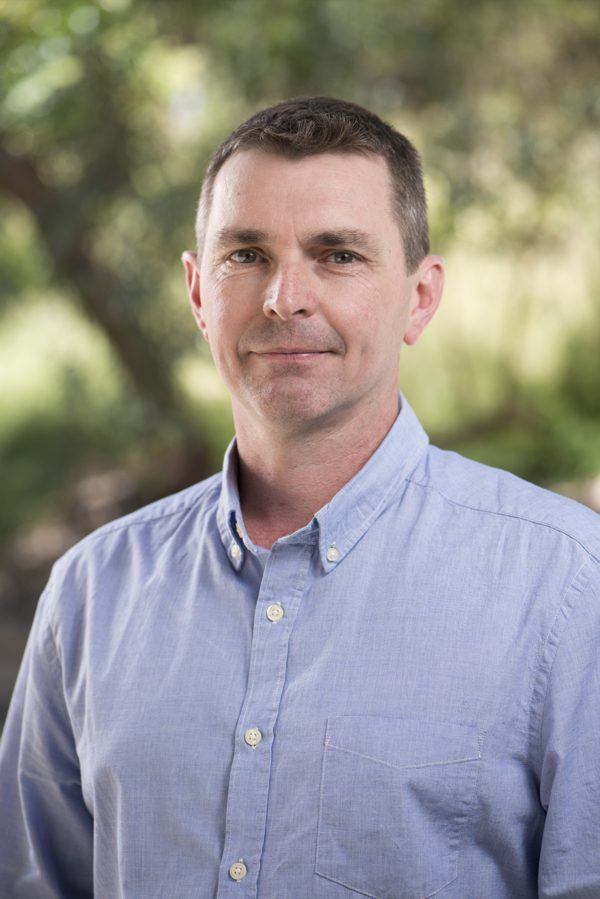 When asked why he is an arborist, Greg Pollard answered “To speak for the trees.”

While he is most content away from the city, exposed to the restorative powers of nature, he knows most of us spend much of our time in the urban environment.  He enjoys playing a role in increasing awareness about the benefits of the urban forest and hopes that a tipping point will soon be reached so that gaining space and resources for a sustainable tree canopy does not have to be so hard-fought.

Greg is also pragmatic and is aware that a growing population needs space as well.  He knows that the incremental loss of vegetation for urban consolidation is not viewed by all as an insidious beast, which is why he sees a strong focus on trees in the public realm as critical.  He suspects though, that many may not realise the value of the trees we have on private property before it is too late.

Greg has a Bachelor of Applied Science (Horticulture), a Tree Risk Assessment Qualification and has worked extensively with private and local government clients.

Exposure to the natural world began early for Greg with what, at the time, seemed all too frequent and completely fruitless fishing trips with his Dad.  Drowning worms only held the interest for so long before his attention turned to the broader surroundings. The seed was sown and freedom to roam the local creek cemented a preference for the outdoors that has continued to today.