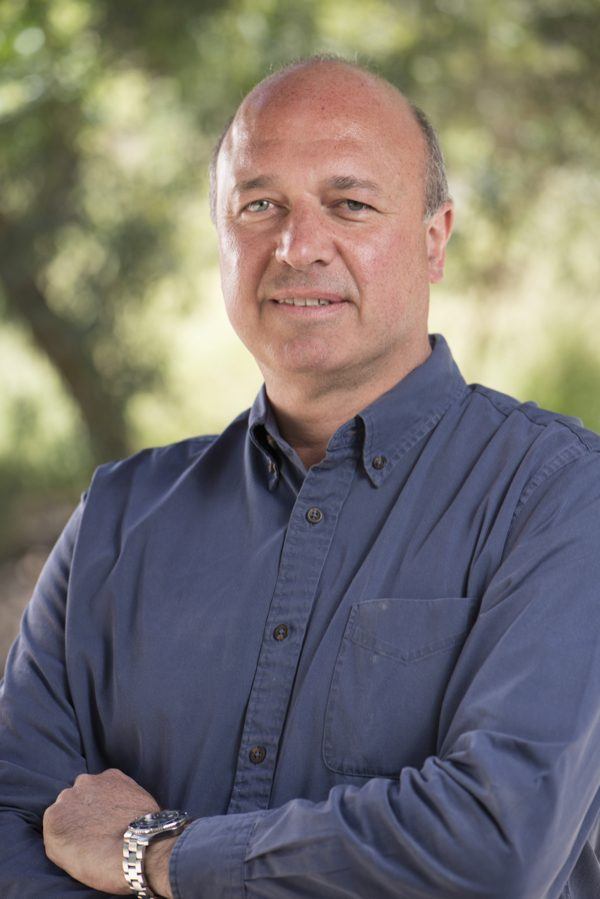 John Faulkner has come the long way around to a career in Arboriculture. He started his career in the horse racing industry managing two of Melbourne’s racing organisations. When the time came to change careers, John decided it was time to pursue his passion and find a career in horticulture.

John went back to university and gained his Masters in Urban Horticulture. After completing his studies John looked for a profession that combined working outdoors with his affinity for trees and the knowledge he gained through his studies. That was when John found Treelogic, and since joining us in May 2016 John has been dedicated to preserving the trees of our urban forest.

In John’s words, “trees are the most long-lived elements in our natural and urban landscape. They convey a sense of place”. And he would know, growing up amongst the iconic tree-lined streets of Melbourne’s eastern suburbs.

John’s passion for horticulture extends well past his working hours. In his spare time John enjoys working in his garden. That is, when he’s not out supporting the Hawks or at the race track!

John continues his studies, and is currently in the middle of a graduate Certificate of Arboriculture.

“Trees make a valuable contribution to the urban environment both from a human health and aesthetic perspective. Hopefully their contribution will be recognised more widely in the future”.