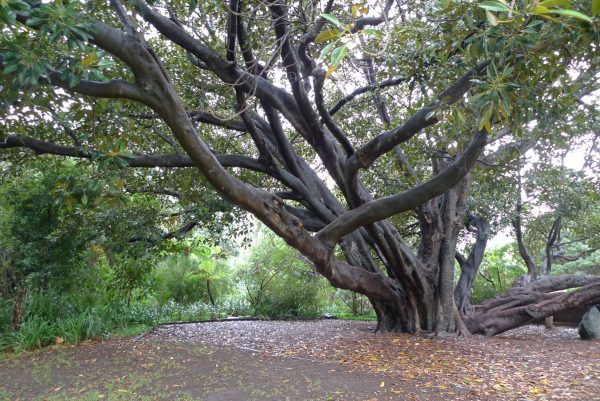 Trees deserve our boundless affection and admiration and they serve as a nearly perfect test of our being in right temper of mind and way of life (Ruskin, 1860).

Trees are, because of seasonal changes and their size, shape, and colour, the most prominent elements of urban nature. Their benefits and uses range from intangible psychological and aesthetic benefits to improvement of urban climate and mitigation of air pollution. Historically the main benefits of urban trees relate to health, aesthetic and recreational benefits in industrialised cities (Tyrväinen, Pauleit, Seeland & de Vries, 2005).

Urban trees also contribute to an attractive green townscape and consequently communicate the image of a positive, nature-oriented city. Here we look at an overview of the most pertinent benefits of urban trees.