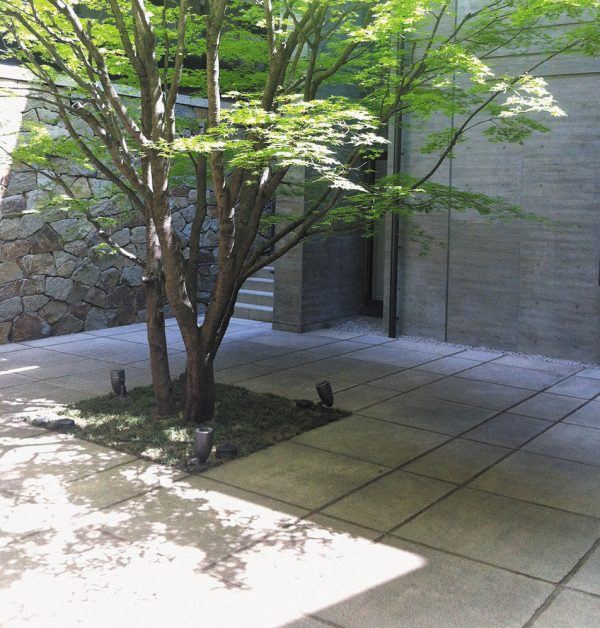 Pest, diseases and disorders are a component of urban landscapes. Control measures will be required at times to maintain healthy and aesthetically pleasing trees and other vegetation.

When selecting tree species all effort should be made to select species that are known to be pest and disease resistant. However, there will be situations where the existing tree species may be under threat but their on-going use is important considering that they may be significant landscape elements.

It would also be very difficult to select a palette of tree species for urban landscapes that are immune to potential infestation from pathogens, particularly when some potential threats could impact on entire plant families.

Constant monitoring of your trees will allow timely and appropriate responses to pathogen infestations.

The predicted change in our climate is also likely to inflict particular stresses on the trees and vegetation in our urban landscapes, which may in turn increase their susceptibility to certain pests and diseases.