The benefits of trees: shade 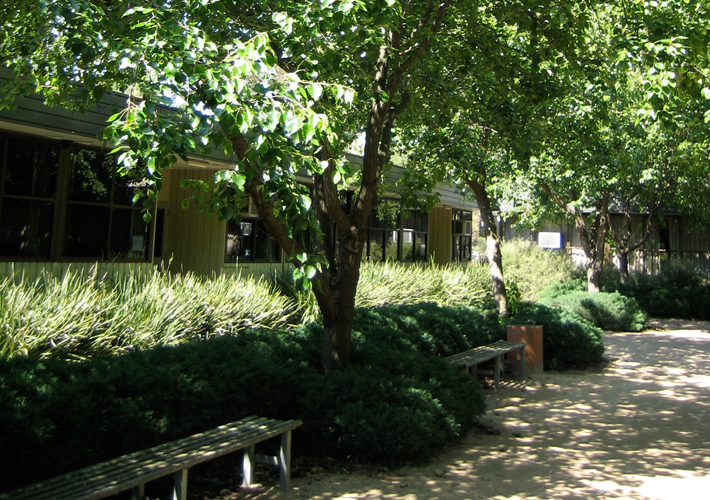 When the sun beats down on concrete, bitumen, and bricks these materials store the heat (they have high thermal mass) and continue to release that heat when the temperature cools. So in heat waves, it’s not just the temperature created by the sun during the day that makes us hot, it’s also the heat released from high thermal mass materials, which can occur for several hours, even days. The solution – don’t let them get hot in the first place ie shade them from the sun. What is the cheapest, easiest, and most environmentally beneficial way to provide shade? Trees.

Reducing the impact of heat in, and on built up areas is now a major priority for local government. Particularly since 2003 when severe heat waves hit Europe causing more than 70,000 deaths. Subsequent research has shown that an increase in temperature of just 1 degree Celsius raised the likelihood of death by a massive 21%. A major issue in dense, built up areas comprised of stone, roads and footpaths.

As cities grow – vegetation decreases. And in suburbs where buildings are replacing gardens, the ratio of concrete, bitumen, and bricks to vegetation and canopy cover is much higher than previously. In some areas the only trees that remain are the street trees. This means that during hot weather temperatures will be higher, for longer periods as the concrete, bitumen and bricks radiate heat back into the air. And thanks to climate change we are likely to experience more intense heat waves, for longer periods.

Planning for shade trees is not only key to ensuring a city’s liveability but also to protecting public health. What does that mean for shade trees in places like Melbourne? It means we need more shade trees. Tree Logic has worked on several Street Tree Management Plans and partnered with other consultants to develop Urban Forest Strategies – key to which is the use of shade trees to increase shade cover.

This is an area of work where the depth of our consultancy really comes to the fore. While it’s one thing to understand the need for shade trees, it takes more than a text book to know which tree will suit the environmental conditions of a site, minimise impacts to existing infrastructure, cope with less rainfall, and meet community expectations.

It’s knowing how to plant the right tree, in the right place, in the right way, at the right time. And this is key to ensuring that shade trees become a highly valued commodity rather than a cause for community complaint and derision. Investment in our landscape needs to be done properly rather than expensively. And while street shade trees require careful planning, selection and maintenance during their initial stages, long term they are a vastly cheaper civic asset, whose benefits grow as they do.

Shade trees are key to the solution.