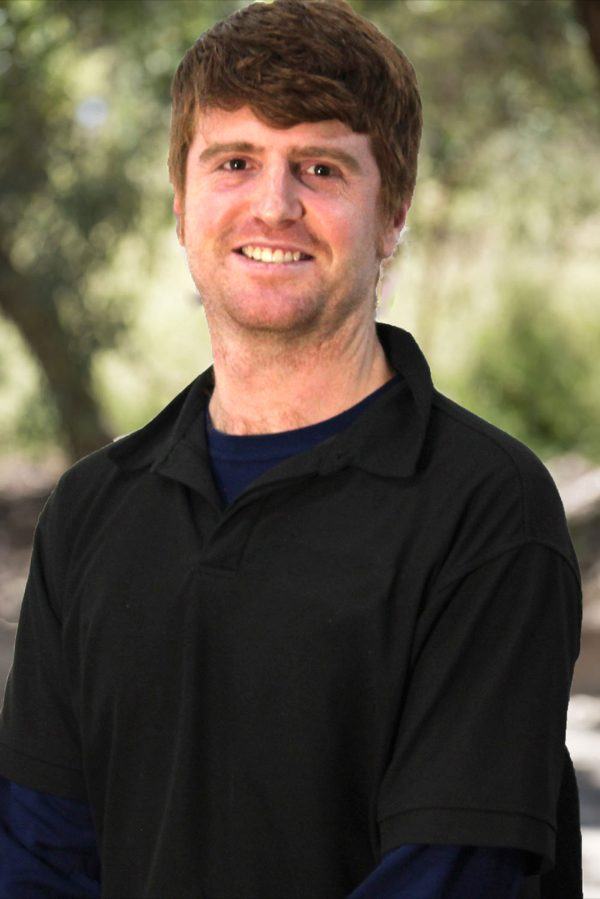 “Trees are inescapable but absolutely vital elements of urban environments” says Harry Webb, Consulting Arborist with Treelogic. Since gaining his Masters in Science (Botany) and Grad Cert in Arboriculture, Harry has dedicated his career to trees out of gratitude for what they give us back.

While completing his thesis, Harry worked in the Melbourne Botanic Gardens. He developed a model that quantified the rate of carbon uptake for a mixed forest in urban garden settings. The many days spent in the gardens gave Harry an appreciation for tree diversity and inspired him to seek a career in arboriculture.

Harry knows too well the tireless, and often thankless, work trees do making our cities liveable. “I am most appreciative for their pollution filtration and cooling services.”

In his two years with Treelogic, Harry’s biggest contributions have been his work on the Elm Leaf Beetle project and his efforts assisting with a large-scale tree inventory for the Shepparton City Council.

Harry has always been an outdoors man. Growing up in the Riverina (NSW) Harry spent much of his childhood climbing the Red River Gums which grew on the banks of the Murrumbidgee River.

In his spare time Harry plays soccer, hikes and dives. He has a keen interest in carbon management, sourcing renewable energy and researching methods of green infrastructure.

“Our job as arborists,” says Harry, “is to make sure the urban forest is performing its tasks and delivering its benefits at optimum efficiency.”